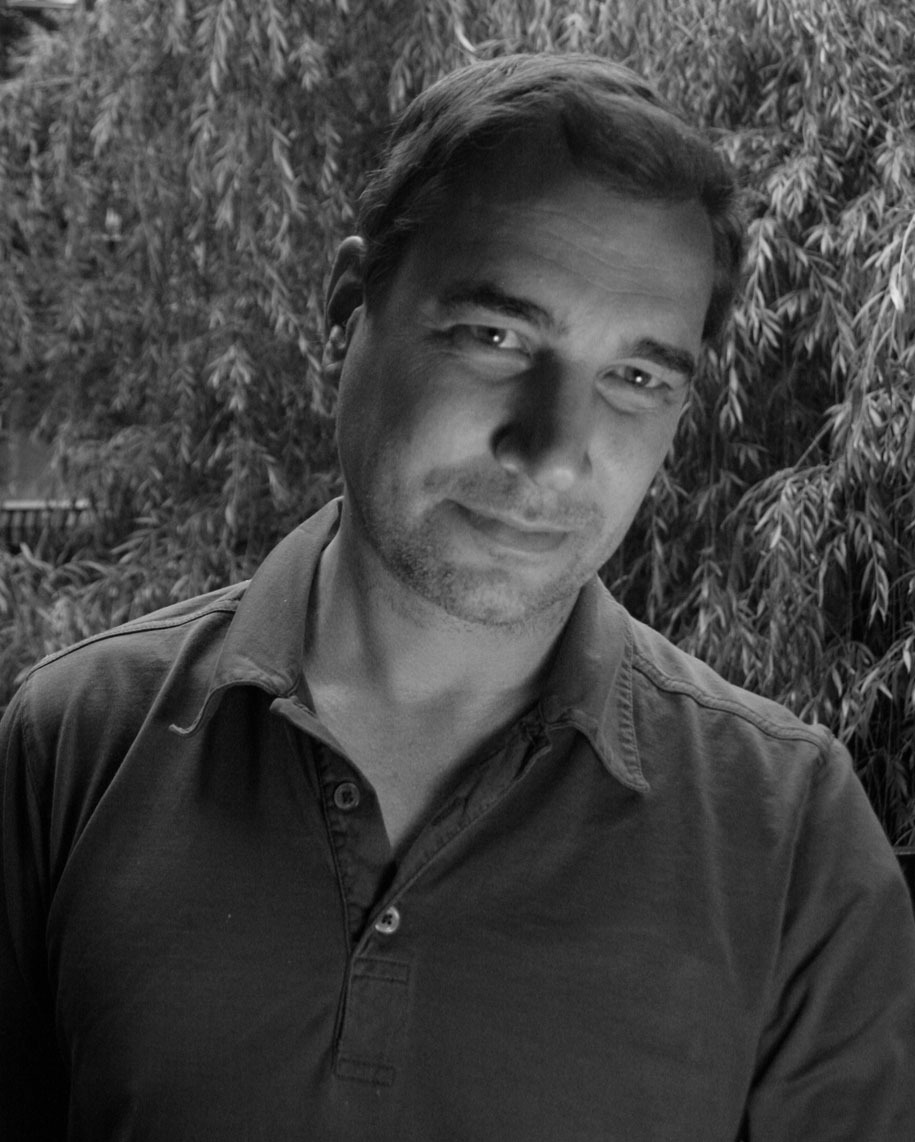 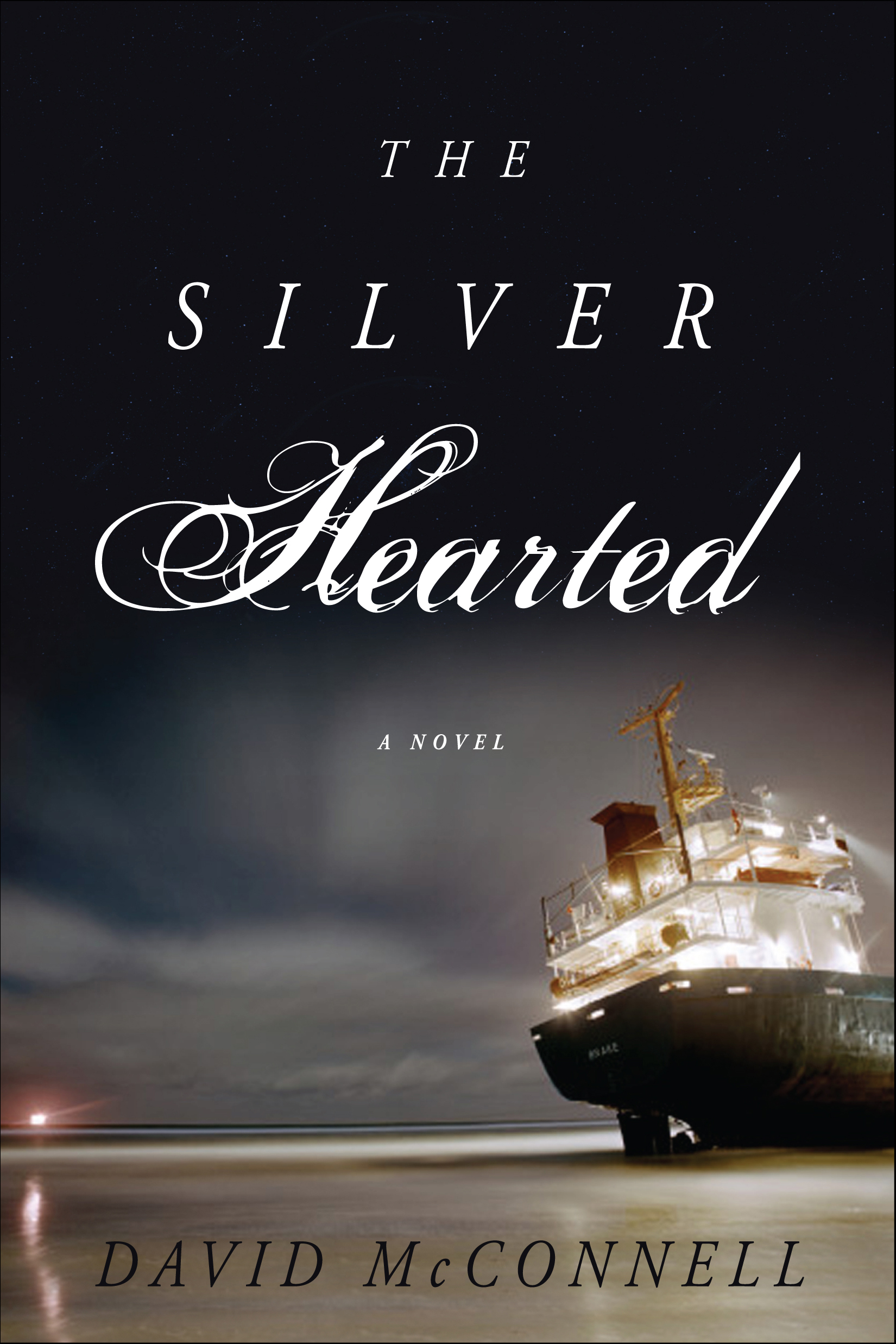 Set against a background of revolution and profiteering in an unnamed port town, an ex-wastrel is hired to look after a vast sum of money by a cabal of shadowy investors. Literally chests of silver coins, this fortune must be protected at all costs. For assistance, the newly-hired guardian turns to a sailor, a naïf, beautiful and young, who helps evacuate the money when the trading emporium is overrun by violent mobs. In a hopeless confusion of fondness and morals, the boy wants acknowledgement that lives have been destroyed for the sake of money. Unfortunately, a ruthless calculus of profit and loss has mesmerized the hero. Warfare is closing in. Again, he has to get the fortune out of a city offering only temporary and uneasy shelter.

PRAISE FOR THE SILVER HEARTED

"The Silver Hearted is our Heart of Darkness. It is just as ominous, as violent, as exotic, as darkly colonial. But it is a lot better written than Conrad's book. Whereas Conrad is always resorting to "the unspeakable," McConnell tells us everything in glowing detail and in fresh, eloquent language. Sexy, demonic, elusive, The Silver Hearted is a perfect work of art." - EDMUND WHITE

There's no recipe for a novel as artfully unique as The Silver Hearted, but you might start by sifting Joseph Conrad into Graham Greene, and then adding a pinch of Robert Louis Stevenson (pirates!) and a soupcon of Tom of Finland (sailors!). Most of the other ingredients of this wildly engaging and transporting novel are David McConnell's gorgeous secrets, for who else knew that such a thrilling story of action and adventure could be told in such sublimely elegant and brilliant prose?" - PETER CAMERON

"Mystery? Political thriller? Love story? India? Bali? Madagascar? Those were the questions racing through my mind as I galloped excitedly through The Silver Hearted in a single night, compelled ever onward by the author’s stunning style and inventive language. McConnell’s mastery of narrative plunges us into a magical cosmology of his own making, in a country he never identifies, where political violence is quickly escalating. In the course of it, he concocts a delicious literary stew of ever-widening cultural references, obscure terminology and unsettling sensuality. The novel’s gentle alienation and fearful romanticism remind me of both Graham Greene’s The Quiet American and Conrad’s Heart of Darkness." - BRUCE BENDERSON

"David McConnell has written a gorgeous adventure story using pan-exoticism as a paintbrush, in the manner of William Henry Hudson—but there is moral adventure as well, in the manner of Joseph Conrad, or dubiousness in the manner of Graham Green. There is a wondrous young man, in the manner of Herman Melville, but in McConnell’s fable the homosocial does not overwhelm the homosexual, I’m happy to say. What an alluring salmagundi of greed, love, sincerity, and estrangement!—McConnell somehow confects a whole world in each next sentence." - BOB GLUCK